Looking back on the year that’s been, with the countless number of untold stories of resistance and life made meaningful, especially in California, we remain grateful especially to our readers! For a quick outro to the year, then, we wanted to gather some of the best of what they found to be the most interesting reflections on California culture from some of the most-read interviews and articles in Boom California for 2017. Thanks for reading—see you in the new year!

The late, great chronicler of California gives one of his last interviews with Boom editor, Jason Sexton, reflecting on religion, life, and his changing views about California. 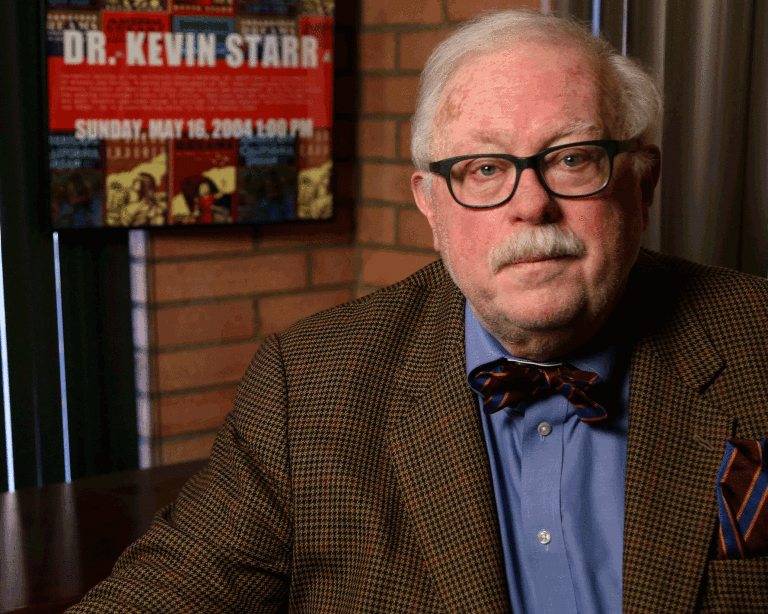 Heather Dundas sits down with the (now) late Simeon Wade, gathering his reflections on the 1975 Death Valley experience with Michel Foucault, which the philosopher called “a great experience, one of the most important in my life,” and sat as the backdrop to his thinking about California.

This sweeping long-read demonstrates the problematic with sustained literary attempts to mythologize Los Angeles as a desert out there or underneath it all.

D. J. Waldie, “What Does It Mean to Become Californian?”

The great historian and essayist of L.A. suburbia gathers together memory, imagination, and experience in a meditation on what the California dream means for the ordinary and every other possible kind of Californian.

Surveying the early patent technology that enabled California to develop the area around the California Delta once known as swampland, and all the challenges that remain with this way of rendering the environment.

Flashing from an erstwhile Los Angeles to an erstwhile San Francisco to today and back again, Lynell George accounts for trying to hold onto these distinct California places in their ever-shifting phantasmagoria.

Susannah Sayler and Edward Morris, “What is a River in California?”

Drawing from Syracuse University’s Water Gold Soil project, Sayler and Morris offer Heideggerian reflections on the danger of utilizing technologies for the fantastic making of modern California, its rivers, and their consequences. 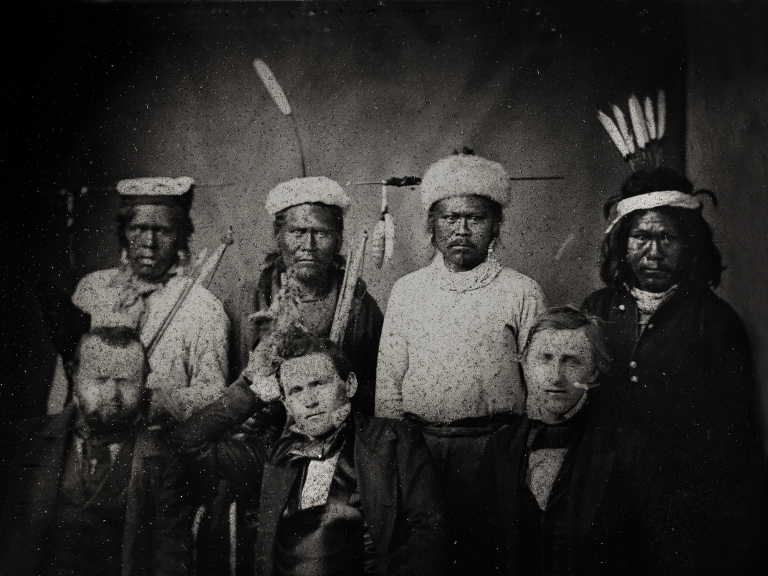 Lori A. Flores, “Seeing Through Murals: The Future of Latino San Francisco”

As San Francisco evolves in the hands of the technocrats, displacing Latino families in the Mission and effecting a “cultural eviction,” Lori Flores wonders what role to Latino murals play in this narrative?

Manuel Pastor, “Undocumented Californians and the Future of the Golden State”

Kicking off our Undocumented California series with sociologist Manuel Pastor reflecting on California’s constantly changing attitudes toward undocumented immigrants, and the role they may yet play in California’s future.