The United States is the only country in the world to sentence juveniles to life in prison. A majority of juveniles sentenced to life serve their time in just five states, California among them. While many breakthroughs are still needed, California has begun to right the wrongs it has committed against the state’s most vulnerable population.

In 2014 and 2015, Governor Jerry Brown signed two bills that give California inmates who were under the age of twenty-three at the time of their crime and were given a “lengthy or life sentence” a chance for a parole hearing after serving fifteen, twenty, or twenty-five years, depending on the length of the original sentence. Parole is not guaranteed, and it is not an option for those sentenced to life without parole, but SB 260 and SB 261, as the bills are known, give youthful offenders hope where none has previously existed. Over 10,000 inmates meet SB 261’s eligibility requirements, meaning that in light of the nature of their crimes, they are not disqualified from receiving a parole hearing.

SB 261 recognizes that, neurobiologically, young adults between the ages of eighteen and twenty-two share more characteristics with teenagers than they do with adults. In terms of judgment and impulsivity, the young brain simply hasn’t had enough time to fully develop.

“If you take a fully mature adult and a friend says, ‘let’s go rob a 7/11,’ an adult is more likely to recognize that if you have guns when you do that, something even worse than the robbery is likely to happen,” said Elizabeth Calvin, senior advocate of the Children’s Rights Division. A juvenile is “less able to think into the future and recognize that A plus B will equal C in all likelihood.”

SB 261 ensures that people who were younger when committing serious crimes have possibilities more closely aligned with juvenile justice concerns, giving them more opportunities to earn their way home if they can demonstrate they are no longer a public danger. More than that, Scott Budnick, founder and president of the Anti-Recidivism Coalition, explained that the bill exists to give hope to people who come from hopeless environments. These inmates “think they have no chance of ever regaining their freedom; then all of a sudden a light turns on and they have a chance at parole,” Budnick continued.

According to Calvin, it is impossible to know who a sixteen-year-old person is going to be twenty, thirty, or especially sixty years from now. So to give them a life sentence, this final, irrevocable punishment, “it makes no sense,” she said. At its heart, SB 261 requires the parole board to give great weight to the fact that these people were very young when they committed their crimes. At its essence, this bill requires the board to say, “Let’s see who you are now,” rather than “This is who you’ll be forever.” In no way does SB 261 alleviate responsibility for criminal actions; it simply recognizes that due to where they were developmentally, they had diminished culpability in comparison to fully developed adults, Calvin explained.

In passing SB 260 and later SB 261, California has taken great strides toward improving the criminal justice system. Still, America’s prison system is incomparable to any other penal system in the world, so we must not idle.

Moving forward, the Public Safety and Reform Initiative, which can be found on the November 2016 ballot as Proposition 57, will build on the victory of SB 261. This measure will change the process for how kids under the age of eighteen are tried in the adult system. Currently, California is one of fifteen states that grant prosecutors, rather than judges, the authority to file a child’s case directly into the adult system. Prosecutors must make their decisions within 48 hours of the crime, typically without having considered any school reports, any psychological disabilities the child may have, or what their home life is like—really, without any analytical information whatsoever.

Conversely, if a judge were making the decision—”the single most important decision the state can make in a child’s life,” Calvin called it—the judge could consider all aspects of the case in order to make an informed decision. “It’s not hyperbole to say that when we throw kids into the adult system, we’re giving up on them.” These decisions must be made with the utmost care.

“At its essence, these initiatives are about how we treat children and young adults,” Calvin said, and so far, our treatment should be viewed as failure. These laws are about recognizing that we, as a society, have been neglecting our responsibility to take care of young people. While we cannot lose sight of how monumental our failure has been, now it is time to focus on what needs to happen next, because more can always be done.

The following photographs from photographer Richard Ross’s widely hailed Juvenile in Justiceproject documents men and women in California’s prisons who were sentenced to life in prison for crimes they committed as children. 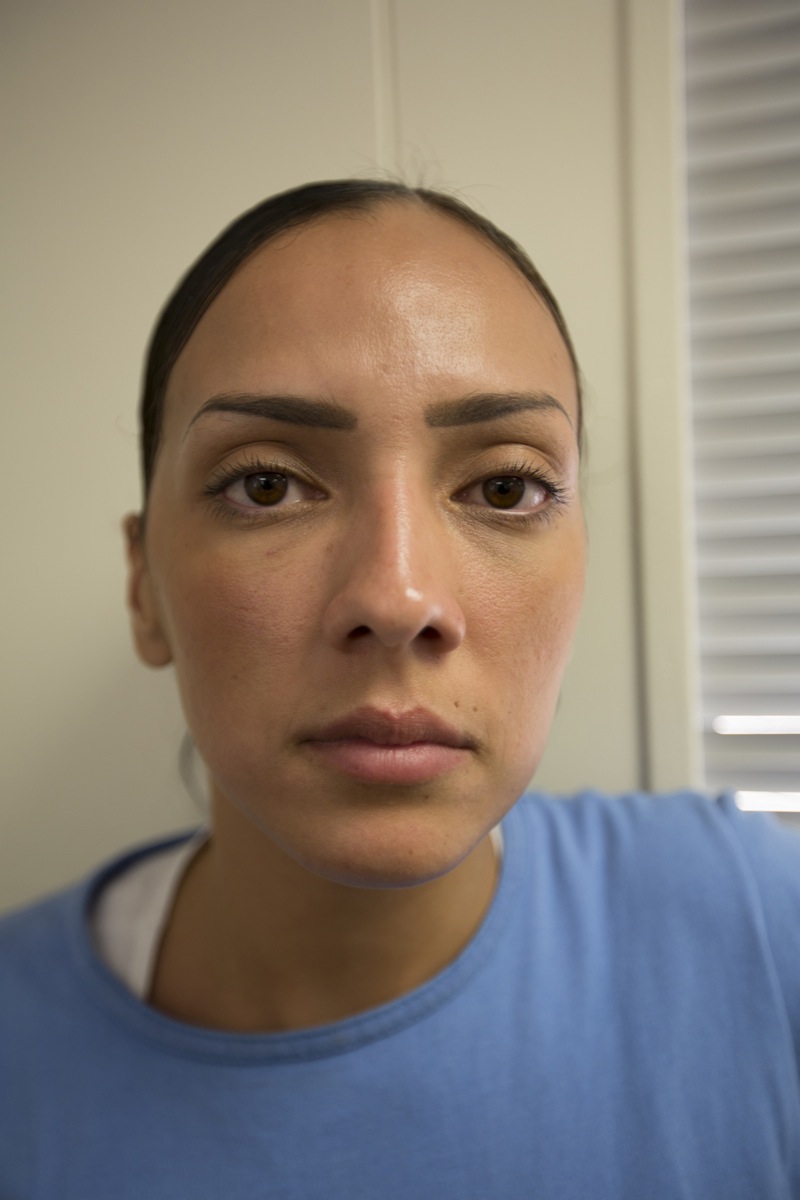 Kimberly Gutierrez, age 28. “Our victim was a man. Just a careless act. I had a gun because I ran on the streets. I felt safe with a gun. The man didn’t do anything to merit his life being taken. I was angry. . . I want to be a woman and stop acting like an animal. I am sincere about the changes I want to make and not just saying it because it is expected.” 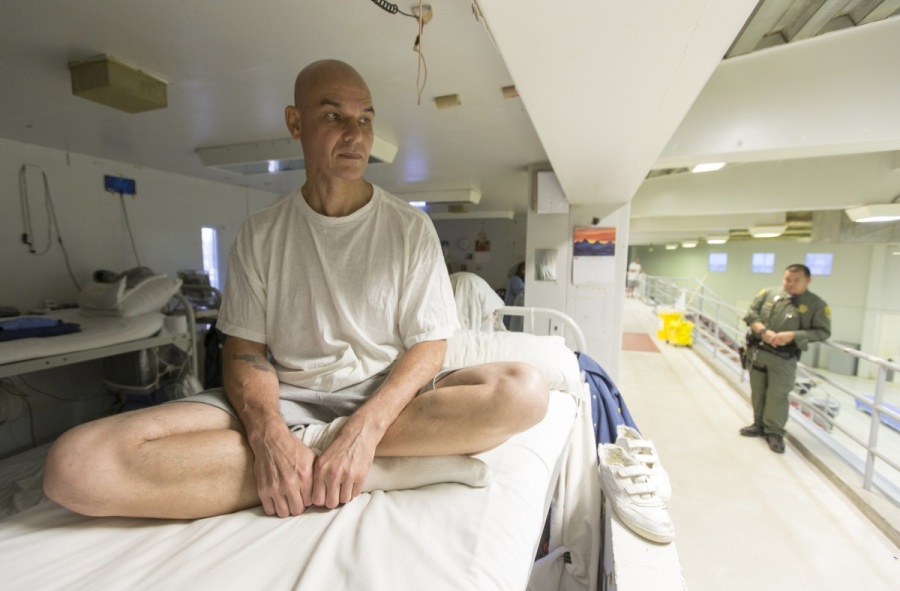 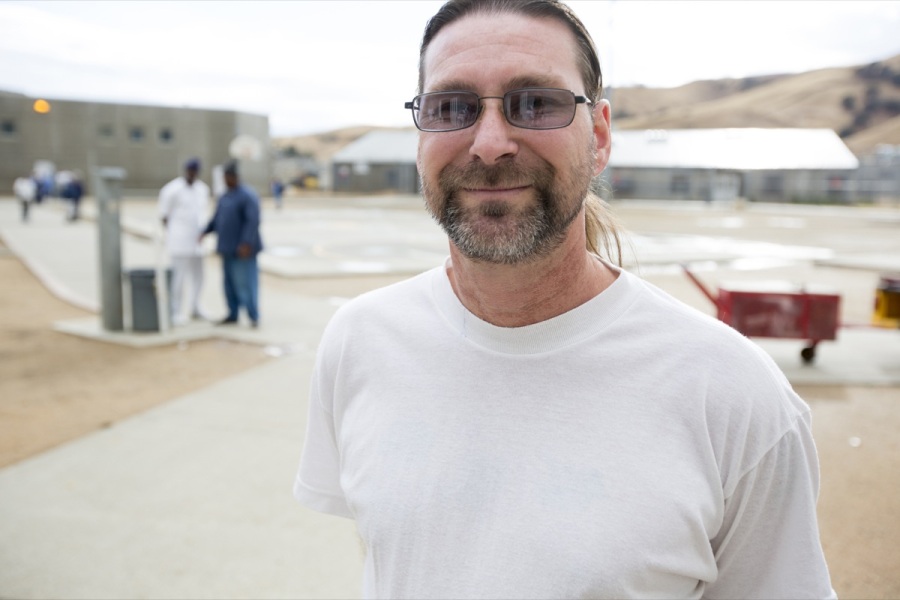 Frank Barker, age 47. “I was 16 when I committed a murder. . . They tried to give me the death penalty so they pushed it over to adult charges. I got 15 to life. I have had two parole hearings. Last time I got seven-year denial for lack of parole plans. . . I have been clean and in programs since—for the last 21 years, I’ve had no write ups.” 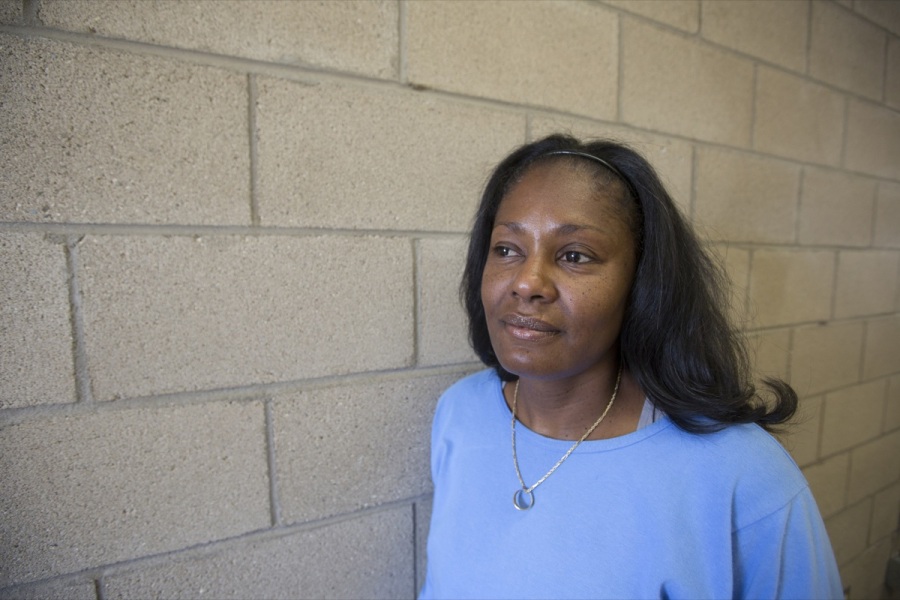 Raylene Brooks, age 44. “I was incarcerated since I was 17. I was in CYA [California Youth Authority] until I was 25 and then here on my 25th birthday. . . I came here from South Central LA. I have two life sentences. . . For those who want to improve themselves we have the luxury of all that here. . . not on the streets. These groups are not the normal for me. In South Central LA the norm is you just survive. Improvement is not an option.” 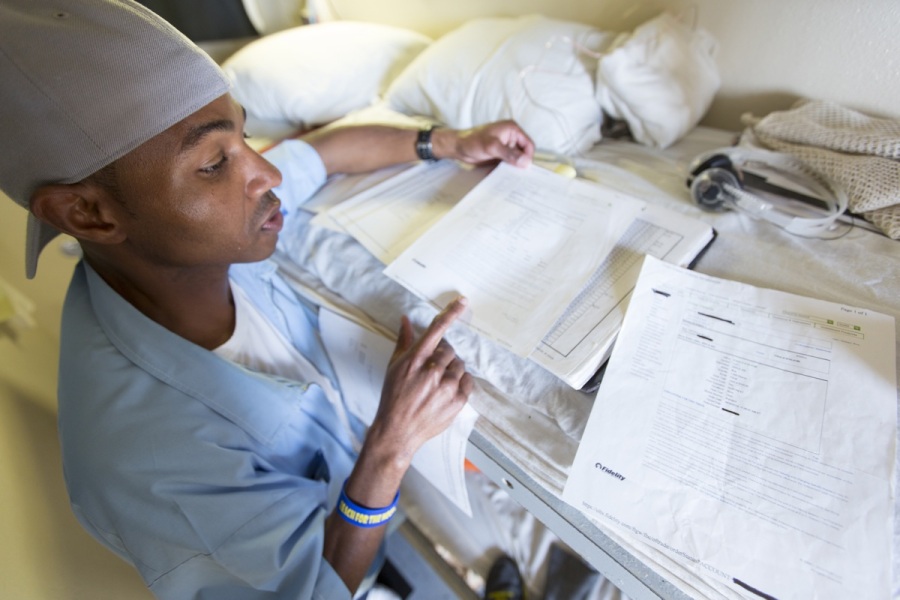 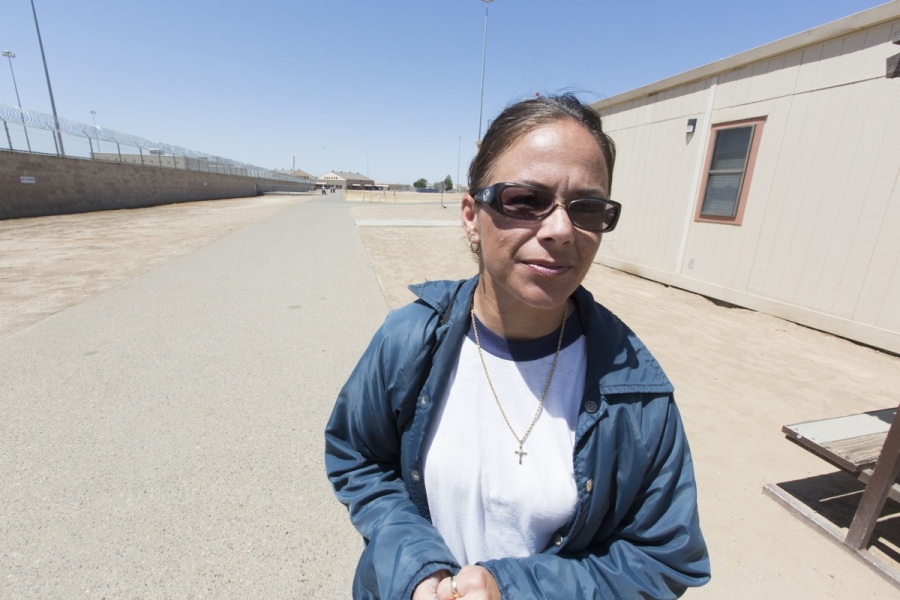